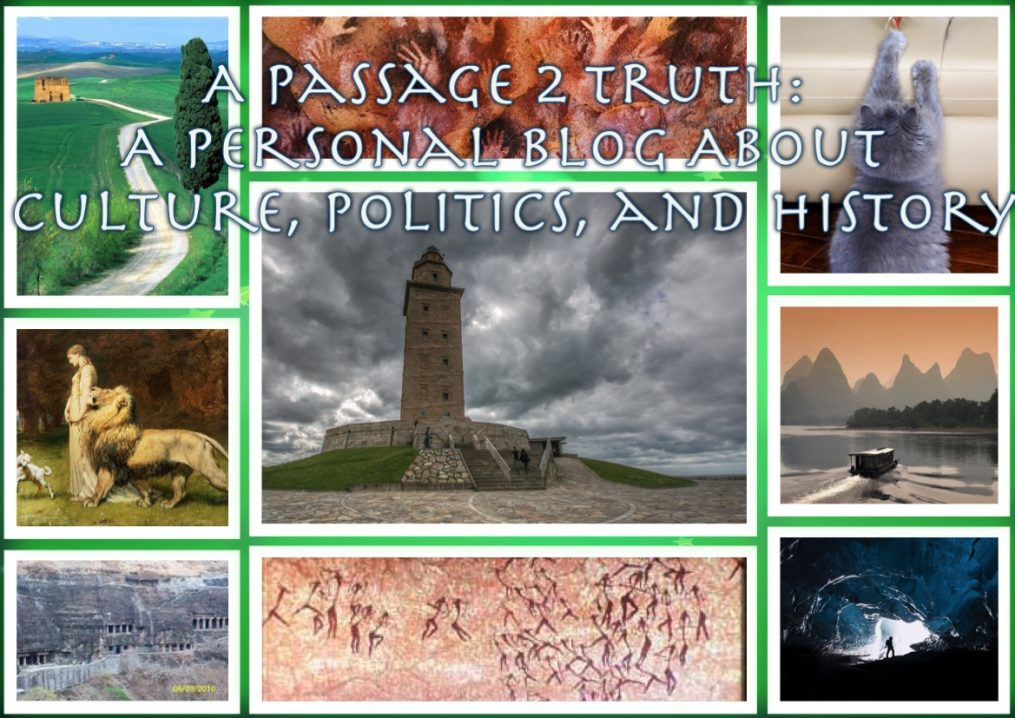 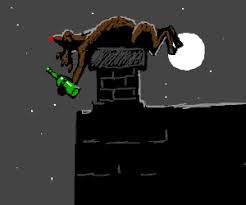 “Wine with Dinner,” as the title implies, is a drinking song. Back when I first heard it about 1976, it strucks me as a pro-drinking song, a defiant love letter to grain alcohol in the face physical, social, and psychological bad consequences. I suspect I saw it that way, because that is the way I wanted to see it, I wanted to believe drinking-to-excess was simply a heroically masculine way of thumbing your nose at death, while counting on that old saw about God loving drunks and fools to keep me safe (I’m sure I figured I was a Daily Double).  How you interpreted the song really depended on whether you focused on the verses (which catalogue the negative consequences of alcohol abuse) or on the chorus (which focuses on how drunks are often quite lucky).  While the alcoholic speaker is fairly obviously kidding himself, his arguments are pretty convincing if you’re kidding yourself too.  Although it isn’t included as part of this slideshow, Loudon’s T-Shirt album, where the song first appeared, also includes a reprise of the song at the album’s conclusion that includes an additional verse that rejects other forms of pharmacological abuse in favor John Barleycorn and his relatives, so the let’s-just-keep-on-partying message does get a bit more emphasis in the original context (it was the seventies, after all).  I now see the song as more darkly satirical than celebratory, and that darkness is by and large refected in this slideshow (I don’t claim my interpretation is any way definitive, please make your own, if you so desire).

Another meditation and mortality and what constitutes a well spent life, inspired by another Townes Van Zandt song. Like Phil Ochs, he’s just another gift that keeps on giving, even long after he is gone.  For Townes, obviously. And for Karen.